The Company’s Articles of Association had been amended several times. 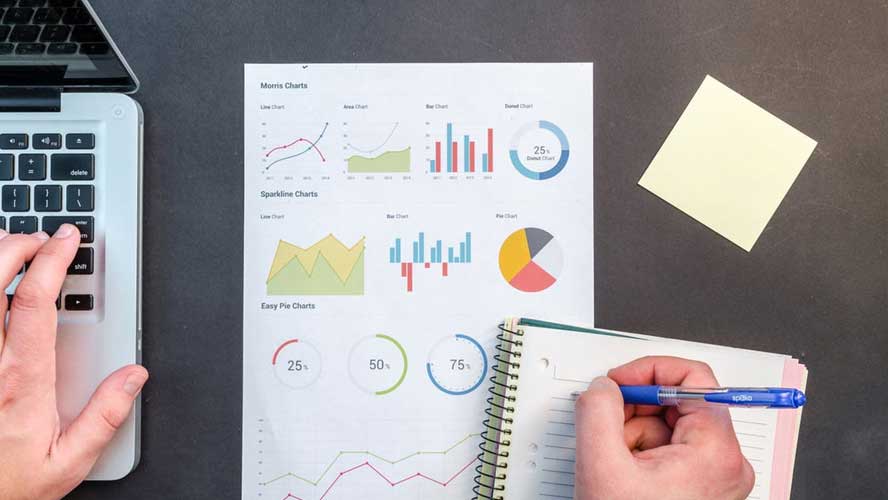 Based on Article 3 of the Company’s Articles of Association, the scope of activities of the Company comprises of trade, including export and import trade, either own trade or trade based on commission, construction, industry, workshop, transportation, agriculture, and printing.

The Company is domiciled in Jakarta and its head office is located in Jalan Ancol Barat VII, Jakarta, and has branches in several cities in ndonesia.

The Company started its commercial operations in 1973.